There are a lot of people who read write or are just interested in the science fiction as a genre in Bulgaria. Unfortunately the poor socio-economic situation greatly restricts the number and circulation of magazines, connected with science fiction. The general impoverishment has also thinned the numbers of fans, their clubs and activities. This short article summerises the current SF societies active in Bulgaria.

Before the changes of 1989 the SF society in Bulgaria was extremely well-developed:there were many more SF magazines and newspapers published than now, sponsored by the state each of them having more than 10000 copies. One could find mainly SF books by Bulgarian and Soviet (Russian) authors in bookstores. However SF literature by English-speaking authors was also available, but these were authors like Robert Shekley, Clifford Simak and E.F.Russel. The books of Joe Haldeman, Fred Saberhagen were not translated and published. After 1990 all kind of SF literature by English-speaking authors is available and it is most popular in Bulgaria at the moment.

At present they are five, but the small number does not prevent them from supporting an overall level of activity that is fairly good. To help maintain communication with each other, and to organize the annual Bulgarian sci fi festival – Bulgacon, the society for science fiction, future studies and heuristics, called Ivan Efremov was founded. It was formed in April 1974 in the country’s capital Sofia. You can find it in Sredets House of Culture. The society organises SF conventions, meetings and fantastic film fests. It has published fanzines and members of Ivan Efremov have participated in European and World SF forums. Taking part in the society is activities are writers, translators (of SF works), artists, and fans. Ivan Efremov is the oldest of the existing Bulgarian SF societies. Its current chairman is Yuri Ilkov who isnalso the editor-in-chief and publisher of Terra Fantastica – the magazine of Bulgarian SF fandom. Yuri Ilkov was also announced Fan Number 1 of Bulgaria at the European SF-festival Eurocon 2002.

The club for ecoculture and SF art Wibrobia was founded in 1999 in the town of Stara Zagora situated some 250 km away from the capital Sofia. The club is the organizer of annual meetings, called Goblinia, orriented toward Bulgarian folklore and mythology. Wibrobia also publishes a page on science fiction and fantasy in a local newspaper. The club A. and B. Strugatski named after the famous Russian authors (but it wasn’t because it would gain favour with the communist regime) in Pazardjik,a town situated in central Bulgaria has existed since 1975. The club has hosted many science fiction conventions, it is a recorder by the number of published fanzines and pioneer at that initiative. An organizer of science fiction film fests, exhibitions and fans meetings. Its founder is again Yuri Ilkov. At that moment its chairman is Peter Kopanov.

The SF club in the city Varna, a famous Bulgarian sea-side resort centre, is named Earthsea. One of its founders is the famous Bulgarian SF writer – Ivailo Ivanov. Recently the club Earthsea has been joined by another Varna’s fantasy society – Tolkien. Earthsea does not have a fixed programme of activities such as Ivan Efremov in Sofia for example. Its members (like many UK) SF societies simply have desire to meet to socialise and talk about SF, to comment authors and literary works, to exchange books, to give SF parties along the sea and take part in meetings, organized since other SF societies. “Earthsea” has been holding regular meetings since February 2002. Its headquarters is Alba alehouse in Varna. The members meet every Monday at 18.30 p.m. Sometimes Earthsea is attended by members of the Writer’s Association in Varna and once even vice-versa.

The society Fantastica was founded in 1997 in the town of Kardjali situated in South Bulgaria. Its creator is one of the greatest Bulgarian SF writers of all times – Nikola Kesarovski (whose most famous book is ‘The Fifth Law of Robotics’). At present its chairman is Kiril Dobrev. The society is officialy registered by the authorities as a society with ideal activity.Its main purpose is: To promote the development of science fiction, to propagate and popularize it. The club has a page in Nov Jivot /New Life/ – the officialy newspaper of Kardjali and currently (spring 2003) has published over 60 issues. The SF page is edited by Nikola Kesarovski. Mr. Kesarovski was also organizer and kind host of the annual Bulgarian SF festival – Bulgacon 2002, which took place in Kardjali last year. The festival was attended by over 90 participants. For the past two years the festival was carried in a town called Sandanski, whereas in 2003 its host will be Pazardjik. 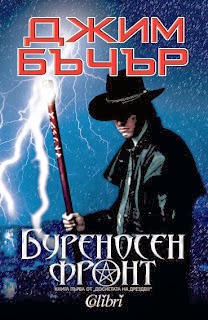 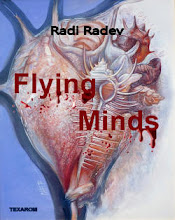 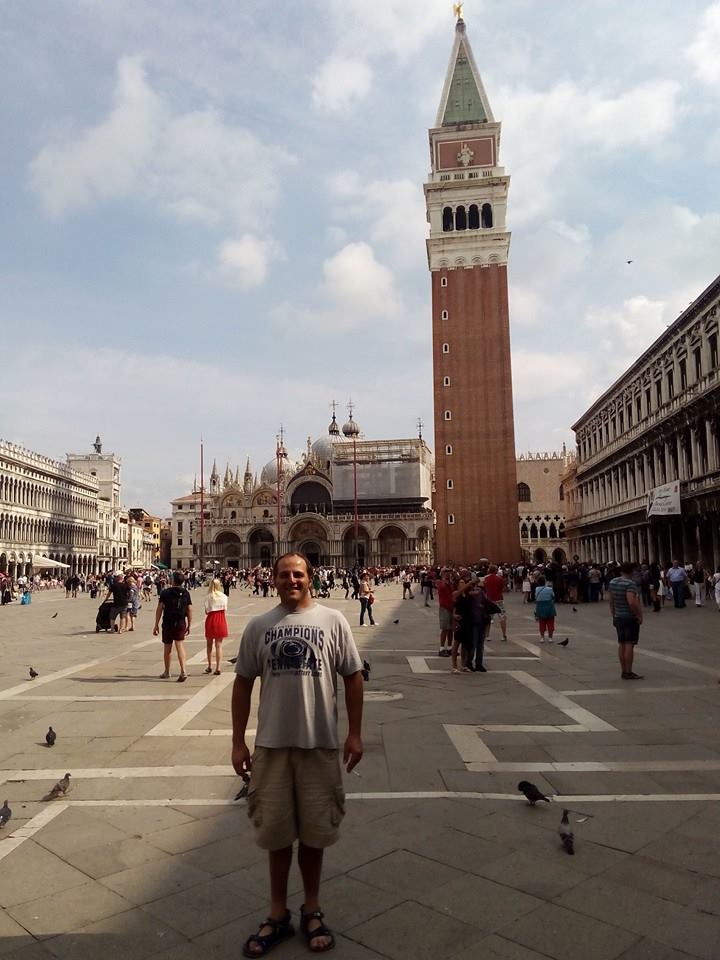 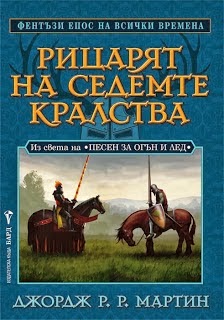 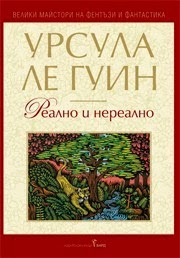 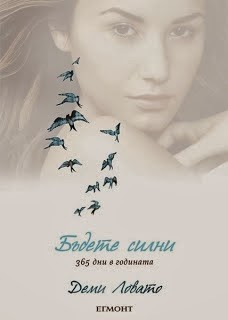 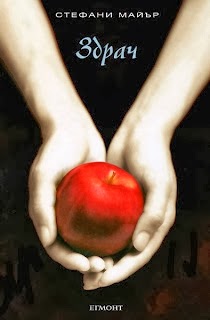 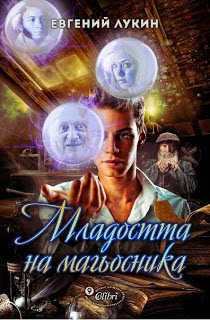 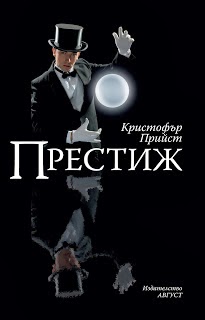 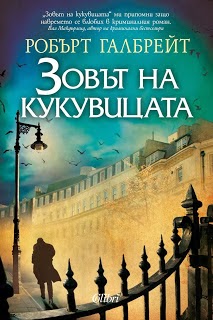 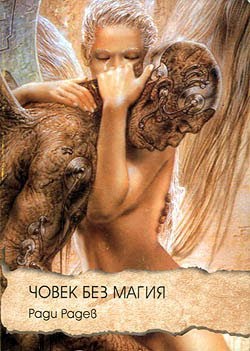 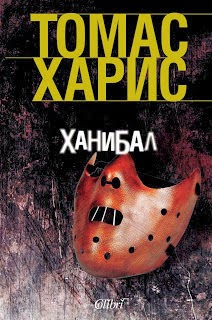